Took almost half hour to reached there coz was raining and had a little jam..

I dyed my hair to brownish...at the moment the colour not very seeable but i believe after sometime sure nice and have treatment meantime alan had a haircut a hair dyed too.

Had our lunch by ordering food from cafe nextdoor..meanwhile doing our hair in pepito.. 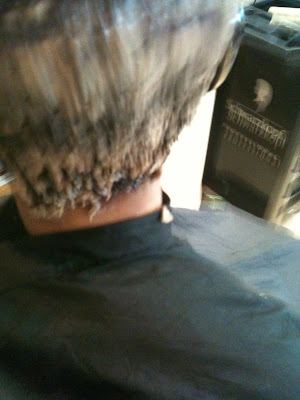 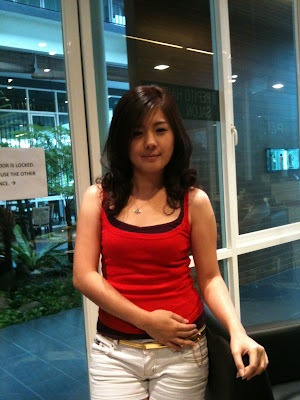 Got Brown? Temp curl by worm..
Head to bone's house warming from kota kemuning.
It's really far !
Altho not me drive but i still feel tired for him...aiks
I tot we are the lastest ...mana tau ada lagi lambat lo...hehe
Met aya, zon, and ricky.
Felt great talk to zon and aya after a so long never getup..
We met not long ago during gamble session at zon's house but we did not manage to talk becoz was sitting so far and i was busy gamble...kaka...felt sorry for that time
I like his sister roomie soo much...so girlish...it's too late to design my room like that...but my girl's roomie will =D 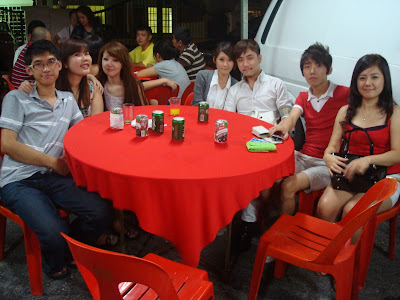 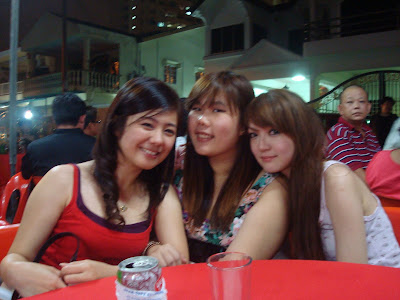 We had took so many picture...i can see every picture i had a almost same smile...and our post also almost same...hahaha 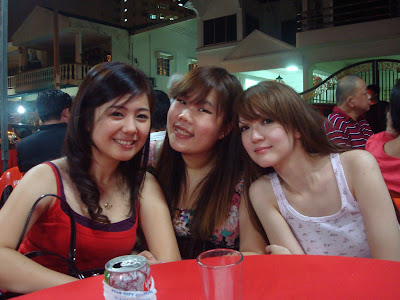 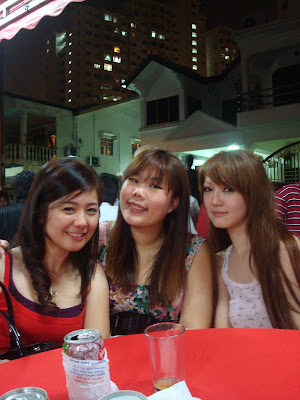 3 of us long time din't take picture tgt...muz muz take more ...and i do agreed that picture does really a good way to memorize every moment...a picture do says thoudsand words ! 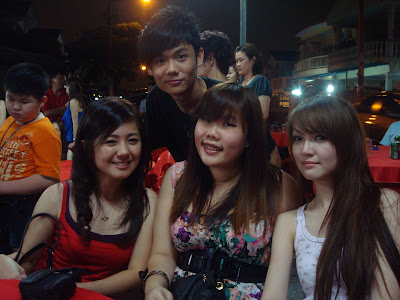 Bone vs Do Re Mi 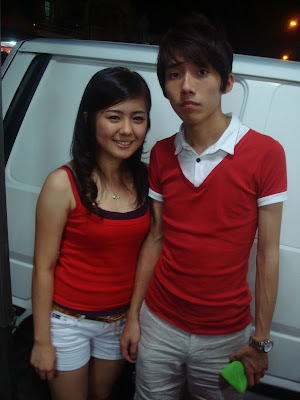 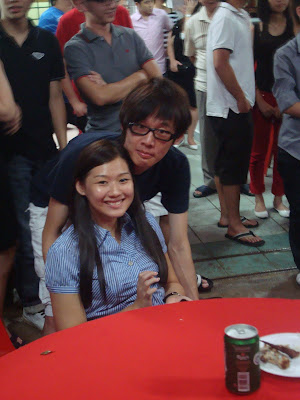 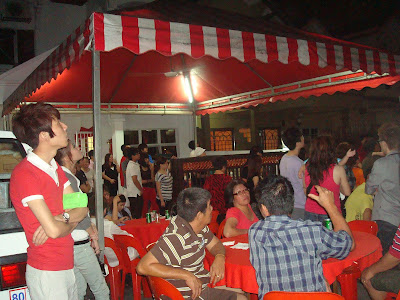 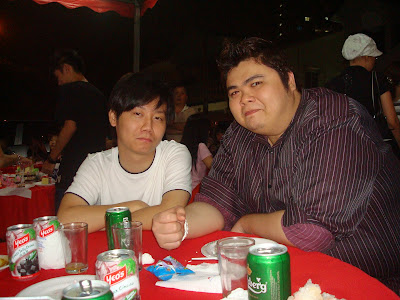 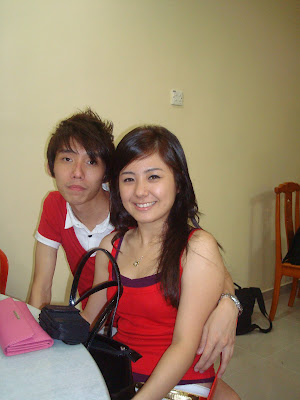 Bei Vs Bao Bei
Aya, zon and ricky left at around 10...bone fetch worm and ginger back to kl while the rest stay and gambled. Ended up won RM15 . keke..
The next day, spent almost half day sleeping and clean room.
At night we went shopping at pavillion, bought 3 tops from Forever 21 and Cotton Up, magazine, a bottle nail colour (Pinkish) and a hand cream .
Recently was addicted to nail colour, bright and sharp colour =D
Bei's has spent lesser time be v me, he was now busy doing his sister stuff almost every weekend and now the time has expanded to every nite...
He was helping his sister to do software to enchance the finance and goods performance.
I do really admired his sister alot...her strength, intelligent, her excellence in everythings...it's a long story of her from malaysia to USA...now she's close to 30... her 1 month salary can be so scary...hey it's my current salary x 5 years.....it's really a dammn huge amount ! 2 month can get a benz or BMW (my fav) here...oh gosh...sometimes i so love USA, a benz or merce there selling at only 30k....here? u don't have 200k also don't even dream to get 1...
Low paid cost high....how survive...
Posted by Shirley (Meiz) End @ 9:42 pm