I rmbered that day i was nt feeling very excited about the trip but just felt very tired..
Early morning 3.30am, alanz's brother fetched 4 of us to Kl Sentral tansfer bus to LCCT. Our flight depart at 7.30am. Reached HK int. airport at 11am. After checked out from airport, we had welcome by someone from hotel and later thy send us to Hotel located at Gun Tong,Newton Place Hotel. 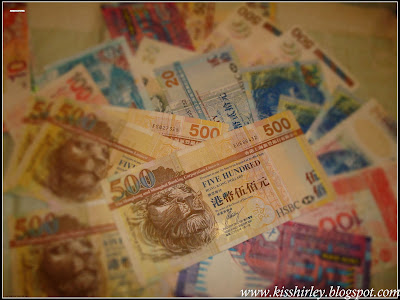 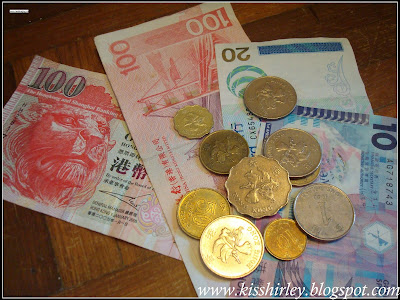 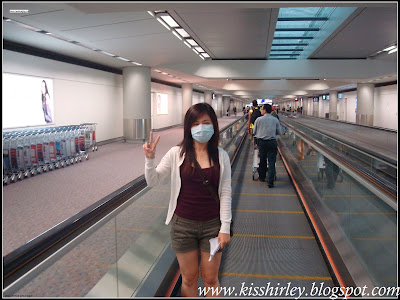 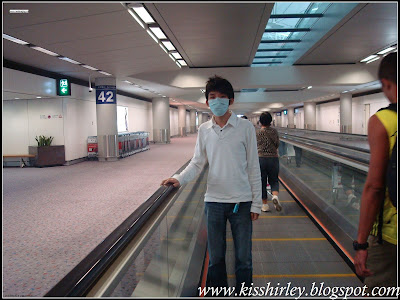 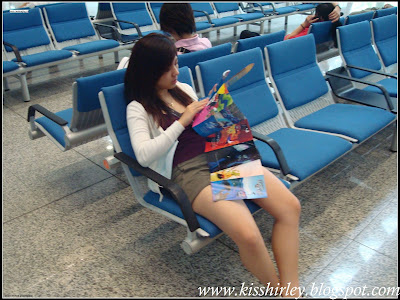 Reading map...planning trip for the entire day in HK.. 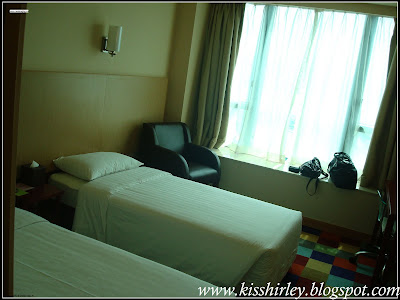 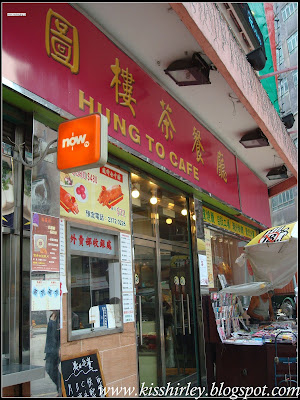 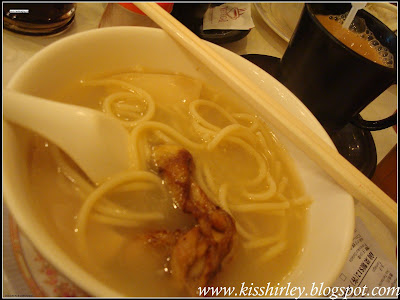 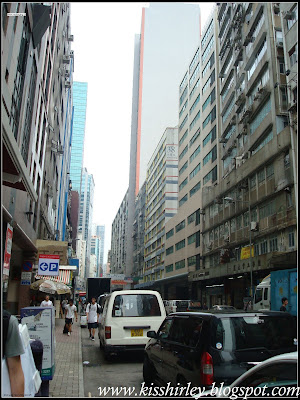 The street view in Gun Tong.. 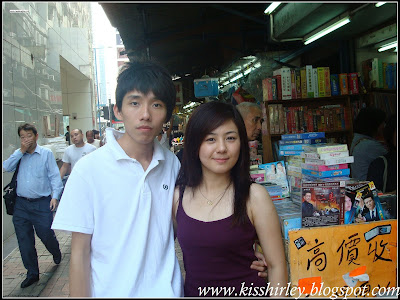