Had trip to Pulau Ketam with Zicky, Joyee, Worm,Ginger,Cindy, Jason, and 4 colleagues of wormie. Early morning 9.30 we drove to port klang, reached there ard 10.30. Headed to Pulau Ketam by ship, RM7 per person and took 30 mins to reached there. Had grill oyster as our breakfast. Not as nice as the one i tried in Pavillion, much nicer than this one. 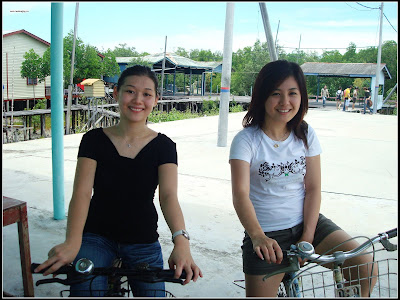 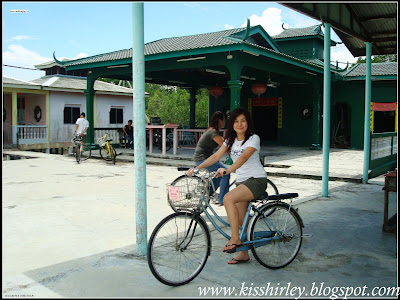 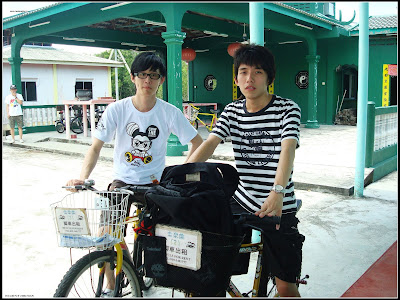 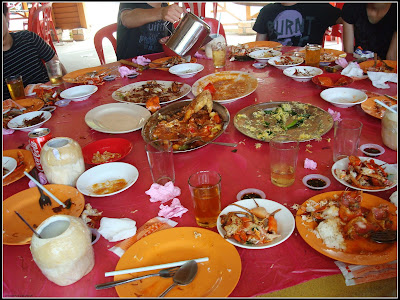 Have group picture wz the gang but with ginger's camera. Will update later.